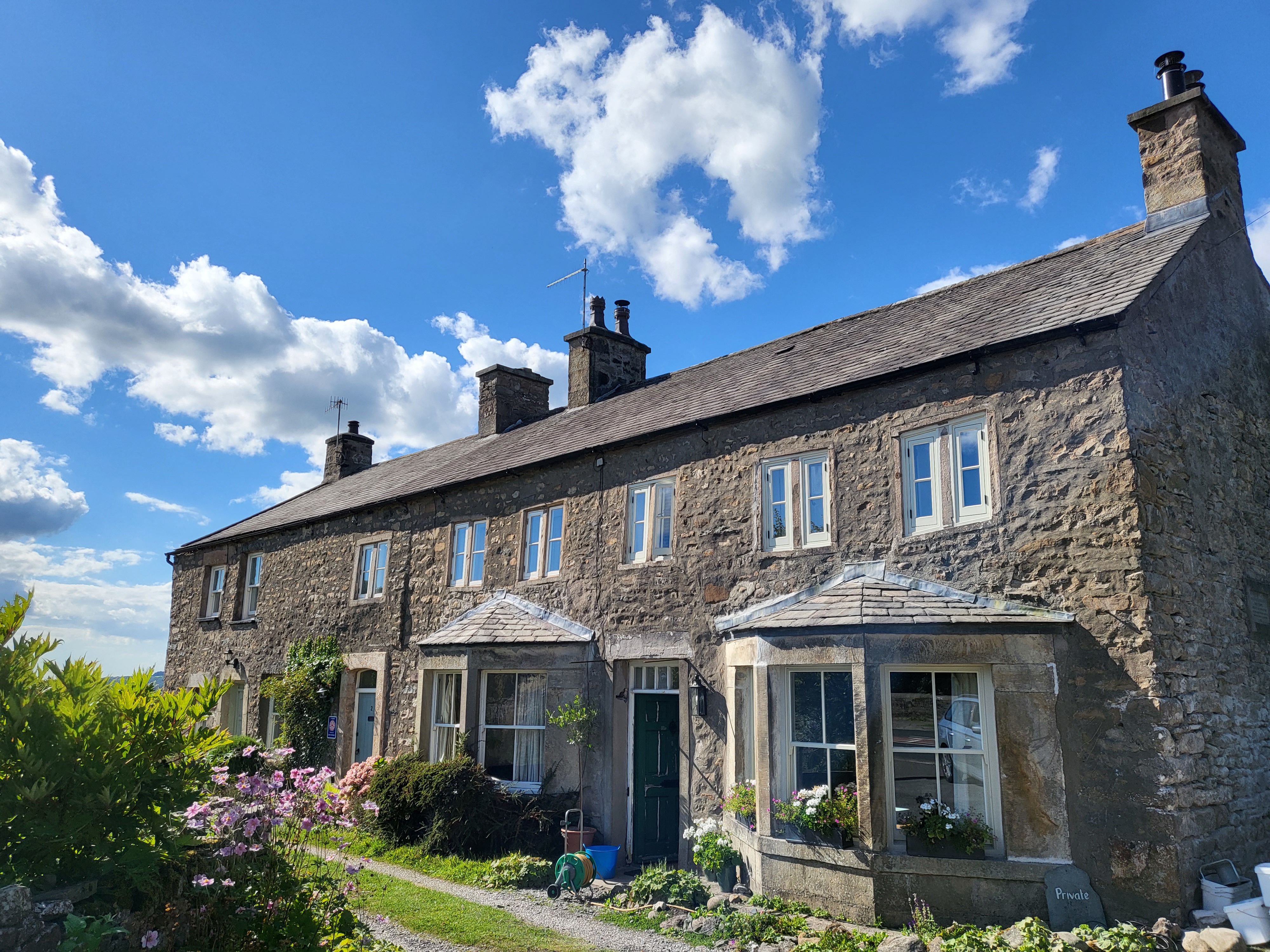 The regime and conditions were reported to be very harsh, and it is believed that the school was portrayed as Lowood School in Charlotte Bronte's novel "Jane Eyre".

In 1825 illnesses forced the school to move to the coast, and the Bronte girls returned home to Haworth in the heart of what is now known as West Yorkshire's Bronte Country. Maria and Elizabeth died shortly after, though of course Charlotte and Emily (along with their sister Anne) reached adulthood and became world famous for their novels (including "Wuthering Heights" and "Jane Eyre").

The school itself relocated again to nearby Casterton in 1830, and part of the old school building in Cowan Bridge is currently in use as a self catering holiday cottage, with the rest of the block being private residences.

For more information about other places associated with the Bronte Sisters, please click here to visit the Bronte Country website.