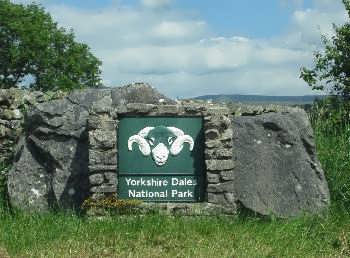 Not all of the "classical" Yorkshire Dales area is covered by the national park, though the upper parts of Nidderdale and Teesdale have been designated as separate areas of outstanding natural beauty. In 2016 the park was extended westwards and northwards to include the Lune Valley and Mallerstang areas (an annexe which is now known as the Westmorland Dales), and running along the M6 near Tebay the boundary now almost meets the Lake District national park to the west.

Despite planning restrictions and the levels of protection afforded by national park status, large scale quarrying operations are still permitted within the park borders.