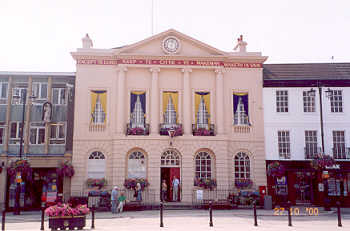 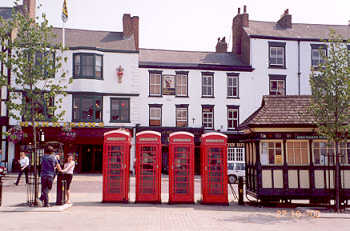 Although no larger than many similar market towns, Ripon is actually defined as a city (probably the smallest in the country) by virtue of having a very fine cathedral. 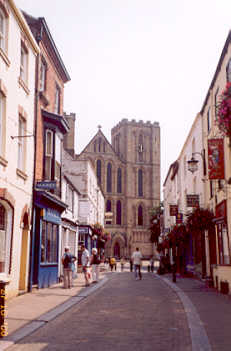 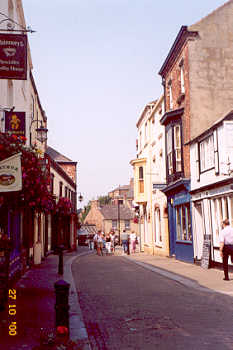 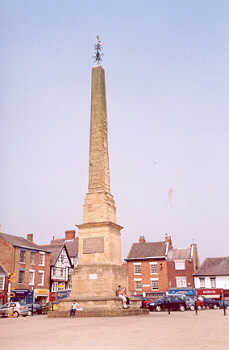 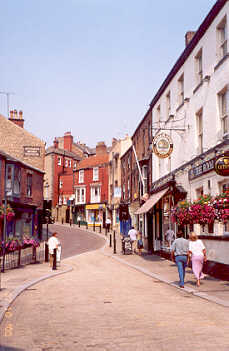 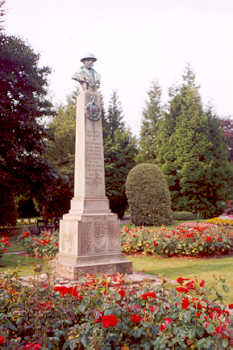 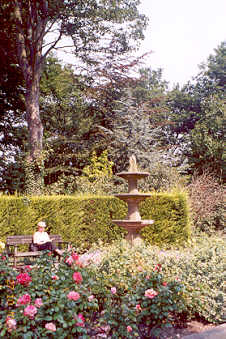 Ripon is situated on the eastern edge of the Yorkshire Dales at the end of lower Wensleydale and on the western side of the Vale of Mowbray. Being also within reach of the North York Moors, Ripon is conveniently placed as a base for touring some of England's most beautiful countryside.

Places to visit in and around Ripon include Ripon Cathedral, Fountains Abbey, Ripley Castle, Newby Hall and Norton Conyers (in the region of the Vale of York and the Vale of Mowbray). Outlying and nearby villages include Sharrow and Kirkby Malzeard, amongst others..

Ripon is also famous for keeping a centuries old tradition of having a hornblower or "watchman" who has been "setting the watch" in the city since 884 !